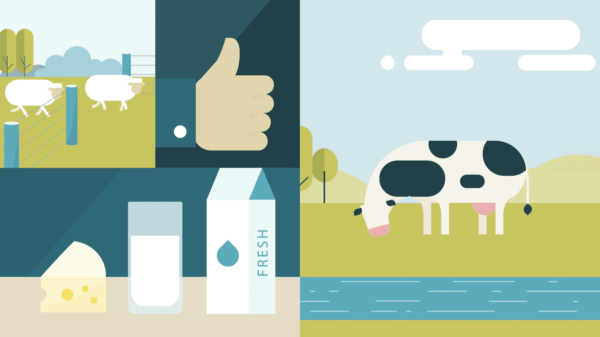 Erosion of topsoil threatens food production, land stability, water quality and ecosystem functioning around the world. In New Zealand around 192 million tonnes of soil are lost to erosion each year.

Globally, soil erosion models play a critical role in understanding where and how to conserve soil, but until recently, the impact of livestock grazing has not been accounted for. For New Zealand, where 40 percent of land is in pasture, this meant we had an incomplete picture of surface erosion susceptibility.

A new high-resolution map, developed through Our Land and Water’s Land Use Suitability programme, incorporates grazing to provide a more complete and accurate picture of land’s susceptibility to soil loss from surface erosion at farm, catchment and national scales.

This is the first national-scale map of surface erosion for New Zealand that can also be used at farm scale, and the first in the world to include the impact of stock grazing on surface erosion.

Researchers produced the map by developing a sub-model, which they plugged into a globally recognised and used model for calculating land’s susceptibility to surface erosion, the RUSLE (Revised Universal Soil Loss Equation) model.

The RUSLE model calculates soil erosion susceptibility using seasonal rainfall, slope length and steepness, soil erodibility and groundcover and management factors. When combined with the sub-model, it can incorporate the impacts of grazing and stock treading on soil’s physical properties and groundcover, and therefore on surface erosion.

The sub-model uses observed relationships between grazing/treading intensity (stock hoof pressure, grazing density, duration and history) and damage to soil physical properties (permeability and structure). It further accounts for susceptibility due to clay content and seasonal soil moisture, both of which alter soil’s susceptibility to pugging and compaction. It even incorporates natural variability in seasonal groundcover (think, vegetation growth and senescence) and monthly rainfall erosivity calculated from NIWA rainfall.

The Whitiwhiti Ora Land Use Opportunities project further updated the model to predict future surface erosion that could arise from changes in rainfall due to climate change.

As more data becomes available, the models are being updated and improved to provide an even more accurate picture of surface erosion.

An initial version of the sub-model used a uniform stocking density, but this is being updated with spatially variable stocking densities, developed through a Ministry of Primary Industries Greenhouse Gas Industry Research funded project.

Work is also underway with the Our Land and Water Mapping Contaminants from Source to Sink programme to improve and update the part of the sub-model that deals with the transport and fate of eroded sediment.

This is the first national-scale map of surface erosion for New Zealand that can also be used at farm scale, and the first in the world to include the impact of stock grazing on surface erosion

From national to farm scale use

The map’s resolution of 15 metres per pixel makes it a valuable tool for a wide range of parties, including central government, regional councils, catchments groups and farmers.

The map can provide estimates of surface erosion susceptibility from different land uses and areas of land. This is particularly useful for understanding the relative contribution of each land use at catchment scales.

By improving understanding of land that is susceptible to surface erosion, land that is unsuitable for intensive use can be identified.

At a farm scale (see example above), the model can identify land areas and paddocks that are susceptible to soil loss and which should not be grazed intensively, so as to avoid losing natural capital. In this way, it is a proactive measure for reducing soil loss, rather than relying on reactive approaches and costly mitigations such as sediment traps and detention bunds.

This makes the map an effective tool to identify where winter forage crops are best located, which based on preliminary results from this research, lose 10 times more soil than pasture does.

In the future, the map may also inform Freshwater Farm Plans.

The maps and model outputs are being prepared to be publicly available.

Development of the national and catchment scale maps was funded by Our Land and Water.

Jackie Fitchman of Groundwork Associates is a science communicator who regularly writes for Our Land and Water. 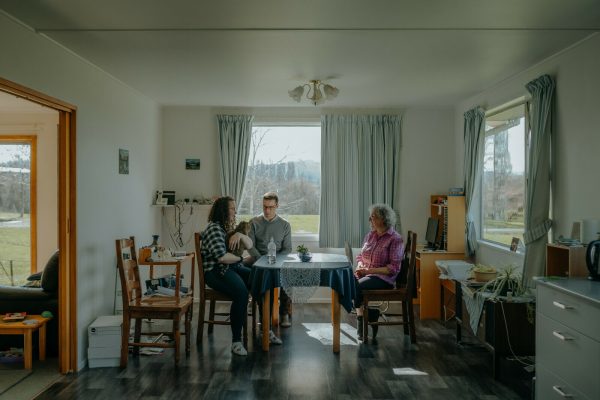 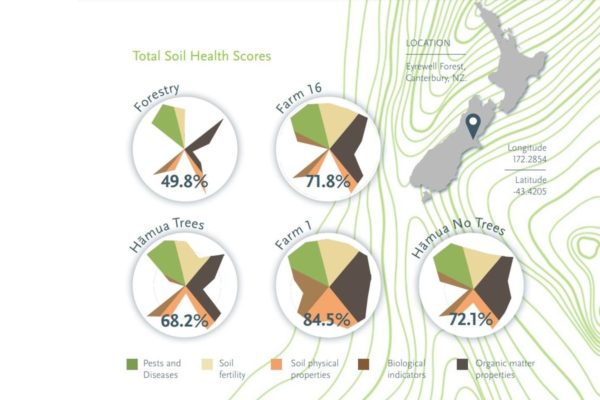 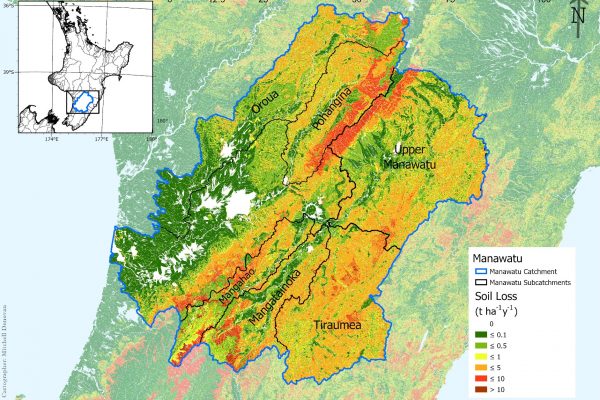