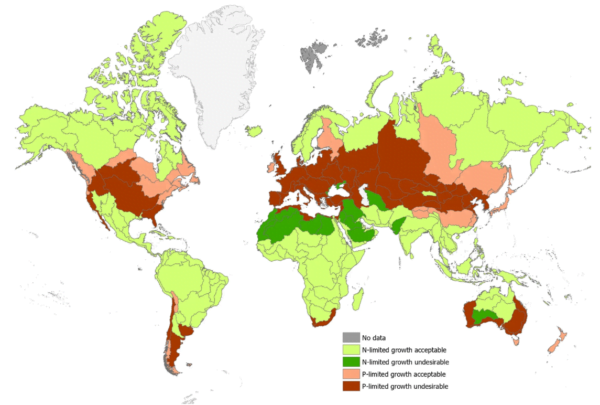 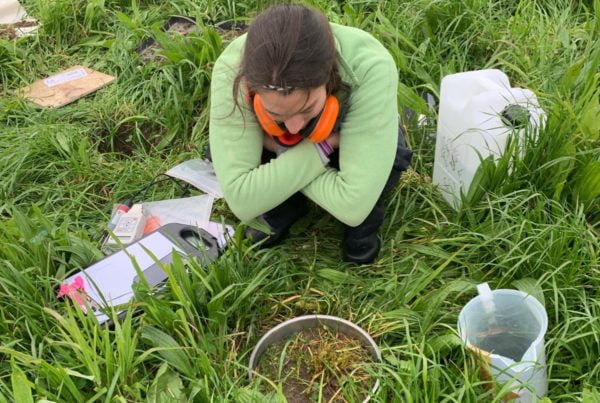 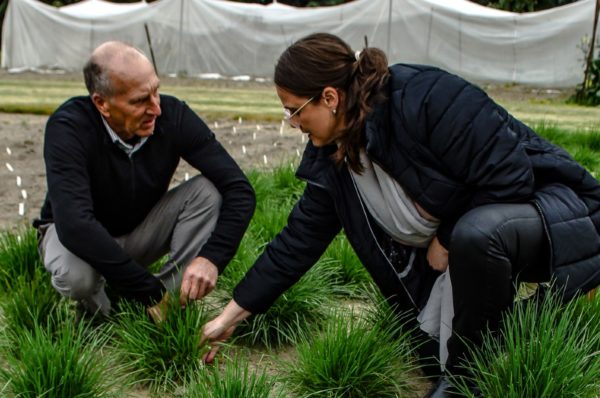 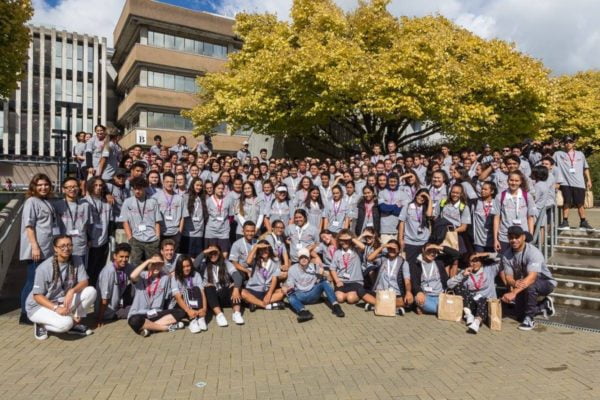 Rural New Zealanders are first to experience the most challenging effects of climate change. Farmers and growers are already under extreme pressure from flashpoint climatic conditions in 2020, with drought in Northland and extreme flooding in the south.

New Zealand food and fibre producers are used to making tactical adjustments to a variable climate, but a new report suggests long-term strategies to adapt to a changing climate must be adopted at a faster pace.

A research partnership between two National Science Challenges, Our Land and Water and the Deep South Challenge: Changing with our Climate, will help scientists, regional councils and industry bodies understand the potential impacts of climate change on pastoral, arable and horticultural farm systems, and identify appropriate adaptation measures.

The research provides important data that will underpin user-friendly tools in development that aim to help landowners understand and visualise alternative land use opportunities.

“People are hungry for knowledge,” says Tracy Benge, manager of the wine industry’s Bragato Research Institute, which began a programme of climate change adaptation research in 2018. “Everyone who works in nature can see the changes happening in our climate.”

“Everyone who works in nature can see the changes happening in our climate.”

The research used and compared several biophysical models to project future changes in production and impacts on nutrient loss and water demand under different climate scenarios over the next 80 years. The study focused on the Waikato, Hawke’s Bay and Southland – each region represented by one location with two contrasting soils.

Ausseil says the study looked at the impact of overall climate trends but wasn’t able to calculate the impact of all risks. “Extreme events like hailstorms and damage from insects are also likely to increase under climate change conditions, but it is difficult to quantify the additional measures needed to respond to these events.”

The research findings suggest that pastoral farmers will probably see a small increase in overall pasture production in many regions of the country, due to increased carbon dioxide encouraging plant growth, but with a shift in production towards wetter springs and away from dryer late summers. Higher temperatures will pose a greater risk to livestock production, with more days where heat stress may occur.

Pastoral farmers will probably see a shift in production towards wetter springs and away from dryer late summers.

For perennial crops such as wine grapes, the effect of climate change may require a change in cultivar, to grape varieties adapted to warmer and dryer climates. However, the warmer climate may also open new areas suitable for wine grapes that were previously too cool.

An increased risk of water shortage, especially in drought-prone regions such as the Waikato and Hawke’s Bay, will put pressure on freshwater ecosystems and require a continuous trend towards more efficient use of irrigation water. For pasture and arable crops, there is a trend towards higher water limitations during spring and summer (especially for the Hawkes Bay). The variability of water demand in Southland is predicted to increase.

How the wine industry is adapting

“Collaborating is crucial to picking up the pace of adaptation,” says Tracy Benge, establishment manager of the wine industry’s Bragato Research Institute, which began a programme of climate change adaptation research in 2018.

“In the past the wine industry has done pockets of climate change research, looking at things like frost occurrence, pests and disease. What’s needed now is coordinated, collaborative climate adaptation research.”

Collaboration across primary sectors, research organisations and between countries is crucial for picking up the pace of adaptation, says Benge. “We don’t need to reinvent the wheel. We can leverage what’s been done elsewhere and fill the gaps with our own research.”

Bragato worked with NIWA to model two climate change scenarios with 15 variables (such as temperature, rainfall, humidity and soil moisture deficit) for all nine winegrowing regions, then took a roadshow to those regions to share the findings. The process took 12 months from modelling to presenting the results.

“We’ve found the industry, from grape growers to winemakers, are really engaged and keen for more knowledge and more tools. Over the last three vintages there has been clear evidence of changes in our climate. The workshops we’ve held about climate change at our annual industry conference are the most heavily attended we’ve ever had.“

“Everyone who works in nature can see the changes happening in our climate. People are hungry for knowledge.”