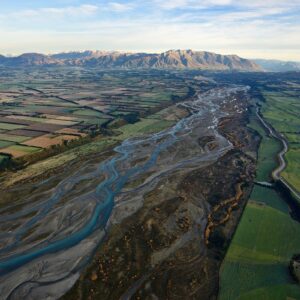 What Does The Overall Portfolio of Land and Water Research in Aotearoa Look Like in 2022?

The Passing of Sir Toby Curtis 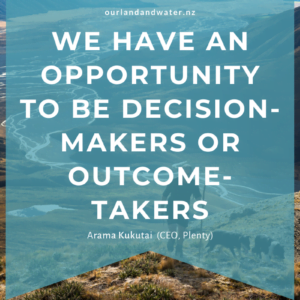 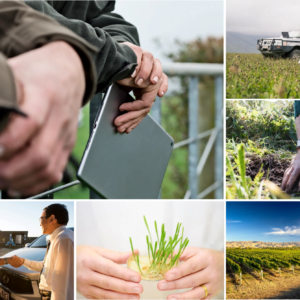 Participating in farm certification schemes can be frustrating for farmers but does lead to improvements on-farm, according to a recent survey by the Our Land and Water National Science Challenge.

Farmers found plenty to both like and dislike about the farm certification schemes, with the benefits tending to equal or outweigh the inconvenience.

The three main benefits identified by survey respondents were for schemes that enabled access to premium markets, were easy to use, and increased farmer knowledge and improved farming practice.

The three most disliked aspects of their schemes were compliance costs (time, effort, money), duplication of information and data entry, and “tedious, useless and irrelevant questions”, says the survey report.

Overall, respondents were neutral to moderately satisfied with the main scheme in which they participated.

Just over three-quarters of farmers with a farm certification scheme reported in the survey that they’d had an audit in 2020.

Farmers found plenty to both like and dislike about the farm certification schemes, with the benefits tending to equal or outweigh the inconvenience

The survey was conducted to measure a baseline for participation in farm certification schemes, so that Our Land and Water can measure change over time. Participants were asked to report on their participation in schemes in the year 2020.

There were 310 survey respondents, aged between 27 and 89, representing all regions.  Over half the respondents were sheep and beef farmers, one-quarter were dairy farmers, one-fifth horticulturalists and 7.6% arable farmers. Twenty respondents indicated a range of other activities including apiculture, forestry, dairy support, deer, manuka plantation for honey, and egg production.

The survey will be repeated in 2023. Sign-up to our newsletter to receive it: ourlandandwater.weaveclient.site/enews