LuWQ 2019: International Research on Land Use and Water Quality 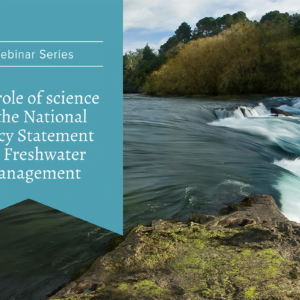 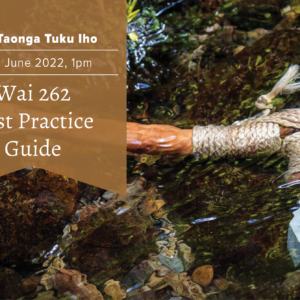 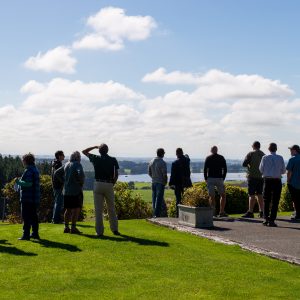 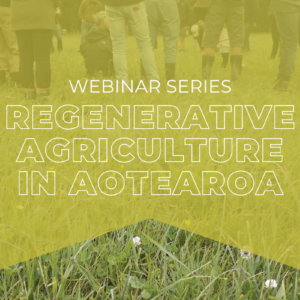 There were 26 New Zealand scientists at the 4th International Interdisciplinary Conference on Land Use and Water Quality (LuWQ 2019), held in Denmark in June 2019 to discuss the policy cycle for water quality improvement. For those who missed out, Our Land and Water's David Houlbrooke provides a summary:

The scope of the problem that the LuWQ conference attempts to tackle is ambitious, and highly relevant to the context of agricultural and environmental implications for New Zealand’s landscape management.

The European approach of ‘regulate and compensate’ is very different to our operating environment in New Zealand. The solution to decrease environmental risk in order to achieve increasingly stringent water quality outcomes is usually through recommended reductions in fertilisation (considered to be both mineral fertiliser and organic wastes).

If members of the audience pointed out the impact on production (and profitability) for farmers, the response was usually that they should not be left out of pocket and therefore be compensated through agricultural subsidies. The concept of targeted user pays, as opposed to generic user pays through subsidies, is not yet on the agenda in Europe, it would seem.

This dichotomy with New Zealand’s situation was discussed by Ken Taylor during his plenary presentation about the Our Land and Water National Science Challenge. Needless to say, all of the New Zealand talks and posters that I attended were well presented with a strong context for the research.

The concept of multi-functional landscapes is gaining increasing traction internationally, just as it is in New Zealand.

Despite similar objectives to increase multiple wellbeings, it would appear that implementation will be different. In Europe in particular, there is a key emphasis to decrease intensively farmed arable areas by changing to less intensive grassland systems, while at the same time introducing greater biodiversity and ecological services with increased non-productive land, especially riparian areas and constructed wetlands.

This is different to New Zealand, where we will more likely decrease pastoral land use with an increase in alternative cropping and horticultural enterprises.

There appears to be increasing acknowledgment of the role of social science in working with farmers to effectuate practice and behaviour change.

An area that has clearly gained traction as an environmental concern internationally is pesticides in the environment. The European research community in particular has responded to this concern, with a number of presentations on this topic attempting to demonstrate the risk and quantify the problem.

The LuWQ conference was well attended with around 250 delegates – including 26 New Zealanders representing our research institutes and environmental policy agencies. Attendees were from a mix of science disciplines (surface and groundwater hydrology, water quality, soil science) as well as some people representing policy agencies.

It was notable that not many agricultural system scientists or agricultural industry bodies took part in the discussion. This meant that inevitably many of the environmental issues were identified as sitting squarely with the farmers as the cause, and the proposed solution was usually to decrease fertilisation rates.

While the plenary speakers often presented a national data set, I felt that most of them avoided embracing a full-systems approach to solving the issues, bringing together agricultural science, environmental sciences, social science and policy response. Having said this, the conference was in many ways a great success with a genuine international feel to the problems that need to be solved. It was a great way to meet new international stakeholders in this area, and catch up with a few New Zealand colleagues at the same time.