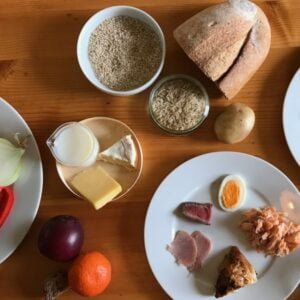 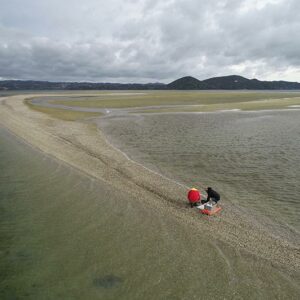 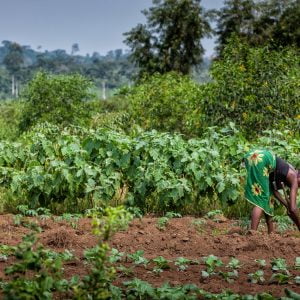 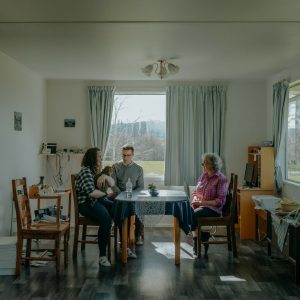 The way we use our land affects the quality of New Zealand’s freshwater. Our Land and Water conducted research to determine the load of contaminants that come from large or small streams.

We wanted to see if excluding livestock from large streams (“wider than a stride, deeper than a Redband”) in flat catchments used for pastoral grazing would substantially decrease the load of catchment contaminants. Results showed that contaminants from small streams in catchments dominated by agriculture contribute significantly to the load of freshwater contaminants.

A decade of concentration and flow data (1998–2009) at 728 water quality monitoring sites were used to calculate catchment load (in kilograms per year) and yields (load divided by catchment area) of nitrogen, phosphorus, suspended sediment and E.coli. The research was led by Professor Richard McDowell, Chief Scientist for the Our Land and Water National Science Challenge.

These data were combined with catchment characteristics (eg climate, topography, geology, land cover) and relative stream size (stream order) in statistical models to aid in the prediction of mean annual loads and yields across New Zealand.

These data suggest that fencing of larger streams will likely affect, on average, 23% of the national contaminant load. To substantially reduce loads, additional mitigations should be implemented to reduce the amount of contaminants entering small streams.

This work is being used by local government to determine policy to improve the quality of freshwater. For example, Taranaki Regional Council has committed to fencing more streams than those covered by central government’s recently promulgated stock exclusion regulations. 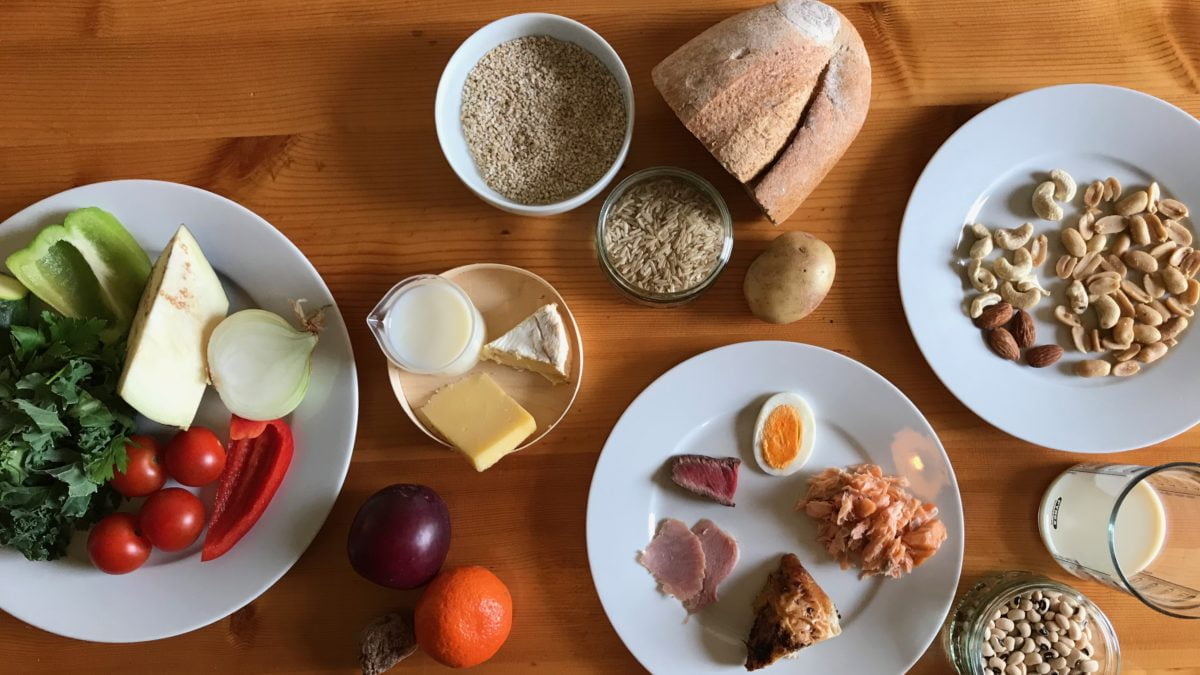 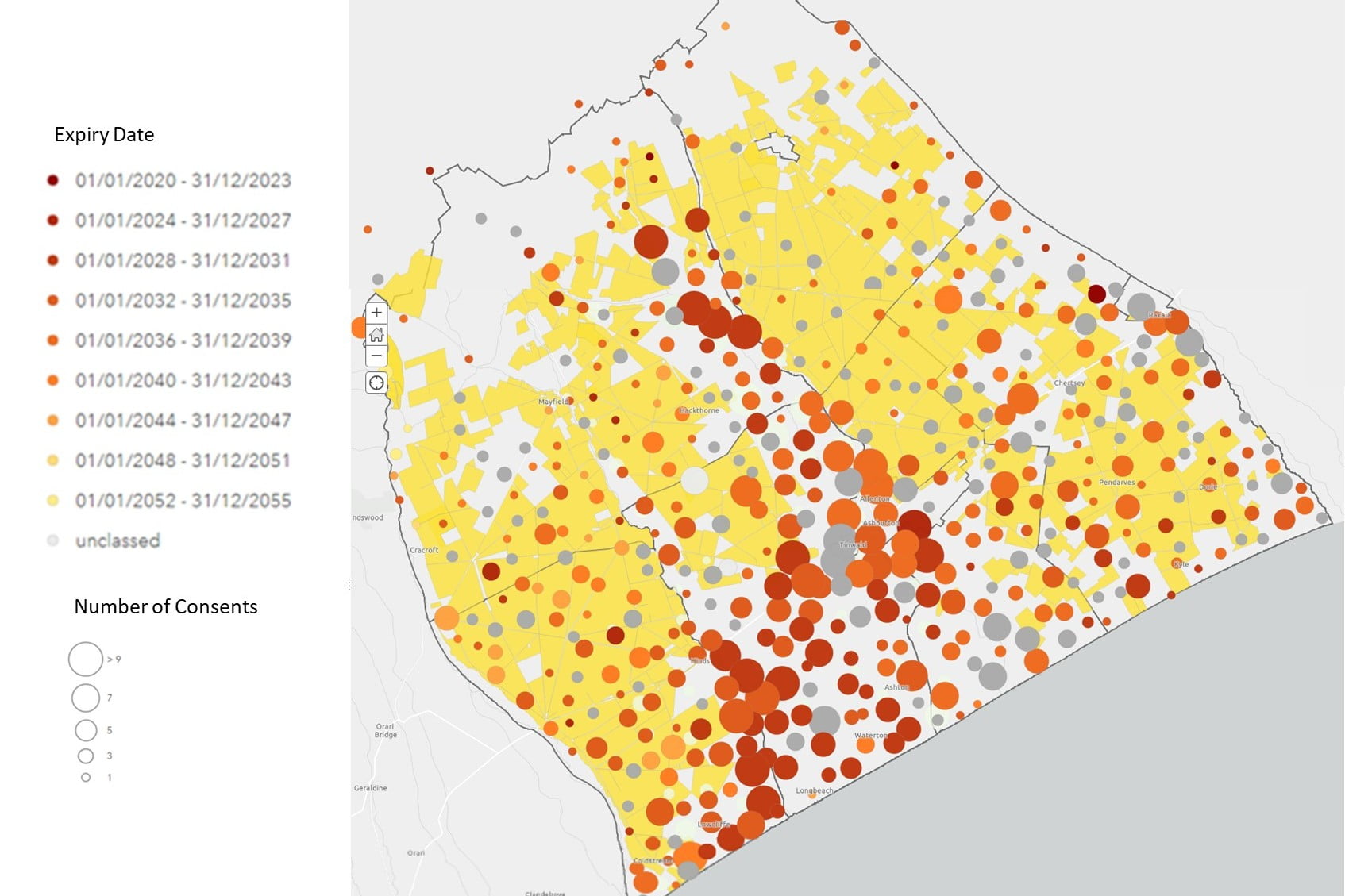 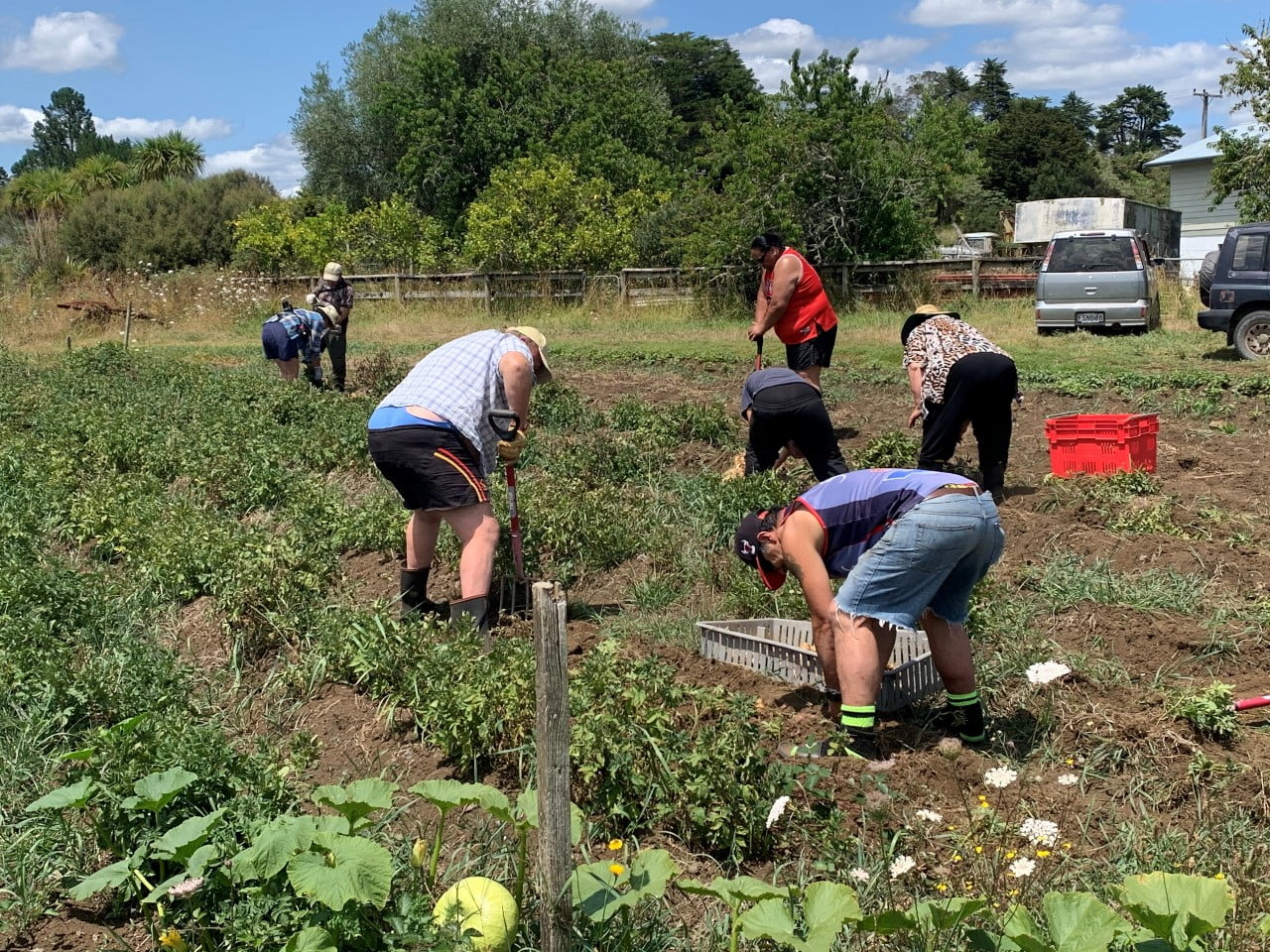