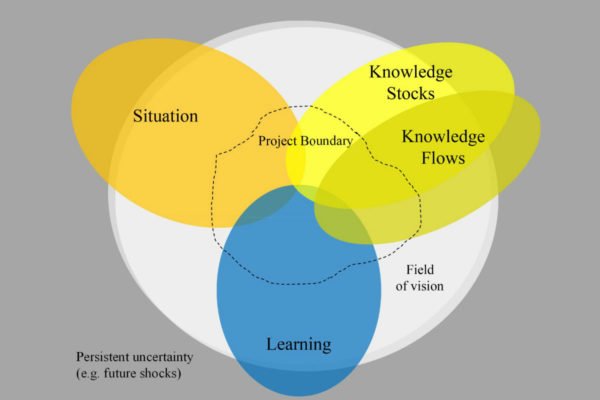 There are many international market considerations and national concerns that have the potential to influence land use decisions made by New Zealand’s primary producers. The Matrix of Drivers research project was established by the Our Land and Water National Science Challenge to determine where these influences conflict or are compatible, and to identify the most important drivers.

The Matrix of Drivers draws upon 650 unique sources of information (494 international and 156 domestic) of academic, industry, regulatory and legislative origin.

Internationally, analysis of more than 30 drivers for Asia, US and Europe highlighted key differences compared with New Zealand. Agricultural and trade policy were identified as important drivers, especially in the US and Europe.

Associated modelling of these data revealed:

This information informed the initial Our Land and Water strategy and research portfolio.

—
For more on this research, see: